If rumors are to be believed, Nokia will be the first smartphone manufacturer to launch an Android Go device.The device will be called Nokia 1and it might launch in March 2018. 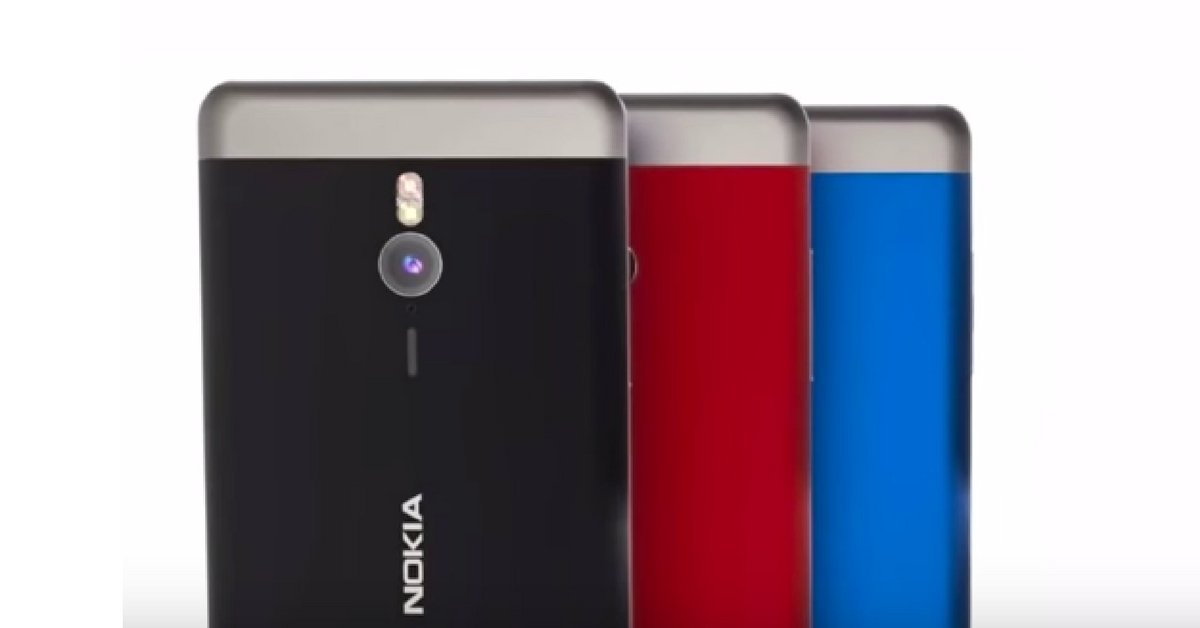 Nokia 1 will be running Android Oreo (Go Edition) out of the box which is a leaner version of regular Android firmware which allows it to run smoothly on devices with less than 1 GB of memory. Recently the HMD Global has also released their cheapest Android smartphone Nokia 2 with same 1GB RAM and 8 GB internal storage and which was running on Android 7.1 Nougat, But it was not a Android Go smartphone.According to winfuture the Nokia 1 is coming and it will be the first Androig GO smartphone. Android Go is a Google program, bascially it is a lighter version of Android for the devices with lower specs. All the major apps of Google will be Go apps-like youtube Go,FilesGo, Google Maps Go etc.

Samsung Level In ANC earphones launched in India for Rs.3799

OnePlus 6 With UnderDisplay Fingerprint Sensor to launch in March.