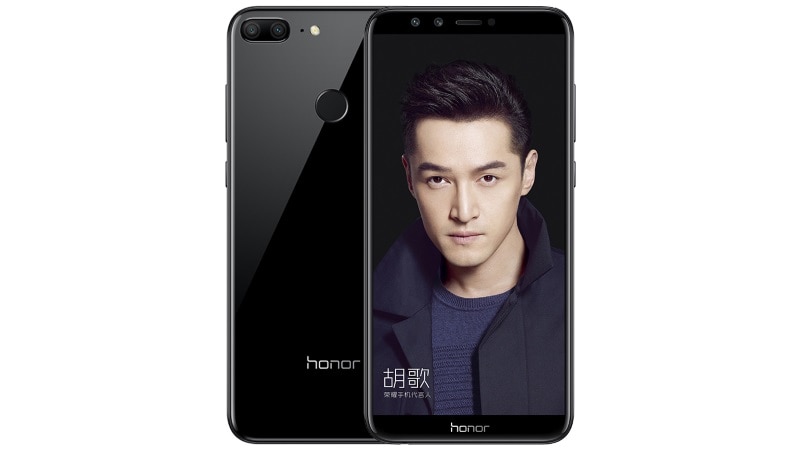 It has 32GB or 64GB of inbuilt storage depending on the variant, both of which are expandable via microSD card (up to 256GB) in a hybrid dual-SIM configuration.

According to GizmoChina, Huawei announced that the Honor 9 Lite will go on sale in 14 other countries soon after, including India, Russia, and the UK.