Honor 9 Lite was launched today in India at an event held in New Delhi.The main highlight of the phone is that it has four cameras , two on the back and two on the front. To recall the Honor 9 lite was first launched in China back in December. 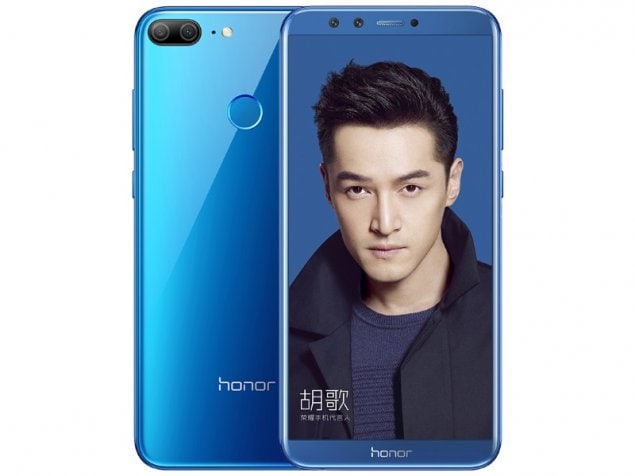 As per Connectivity is concerned the Honor 9 Lite includes dual SIM(nano)  4G VoLTE, Wi-Fi 802.11 b/g/n, Bluetooth, GPS/ A-GPS ,it do have a 3.5mm audio jack, and Micro-USB with OTG support. It has all major Sensors which include accelerometer, ambient light sensor, magnetometer (digital compass), and proximity sensor.
It is backed by a 3000mAh battery that can deliver a talk time of up to 20 hours on 3G as per the company claims and it takes about 2 hours 20 minutes to completely charge.The color options for the smartphone include Sapphire Blue, Midnight Black, and Glacial Grey.

Vivo E-store launched in India,here are all launch offers;