Evangelion 3.0+1.0 or Shin Evangelion Movie 4 just released a new trailer for the upcoming film. Shin Evangelion Gekijo-Ban film series is a remake and reboot of the original smash hit show Neon Genesis Evangelion which has achieved a classic status in the anime fandom.

Fans have eagerly been waiting for an announcement and confirmation of the film. Alongside the teaser the year of the film has been announced by Studio Khara, the production company of the film. Evangelion 3.0+1.0 is all set to release in Japan in 2020. 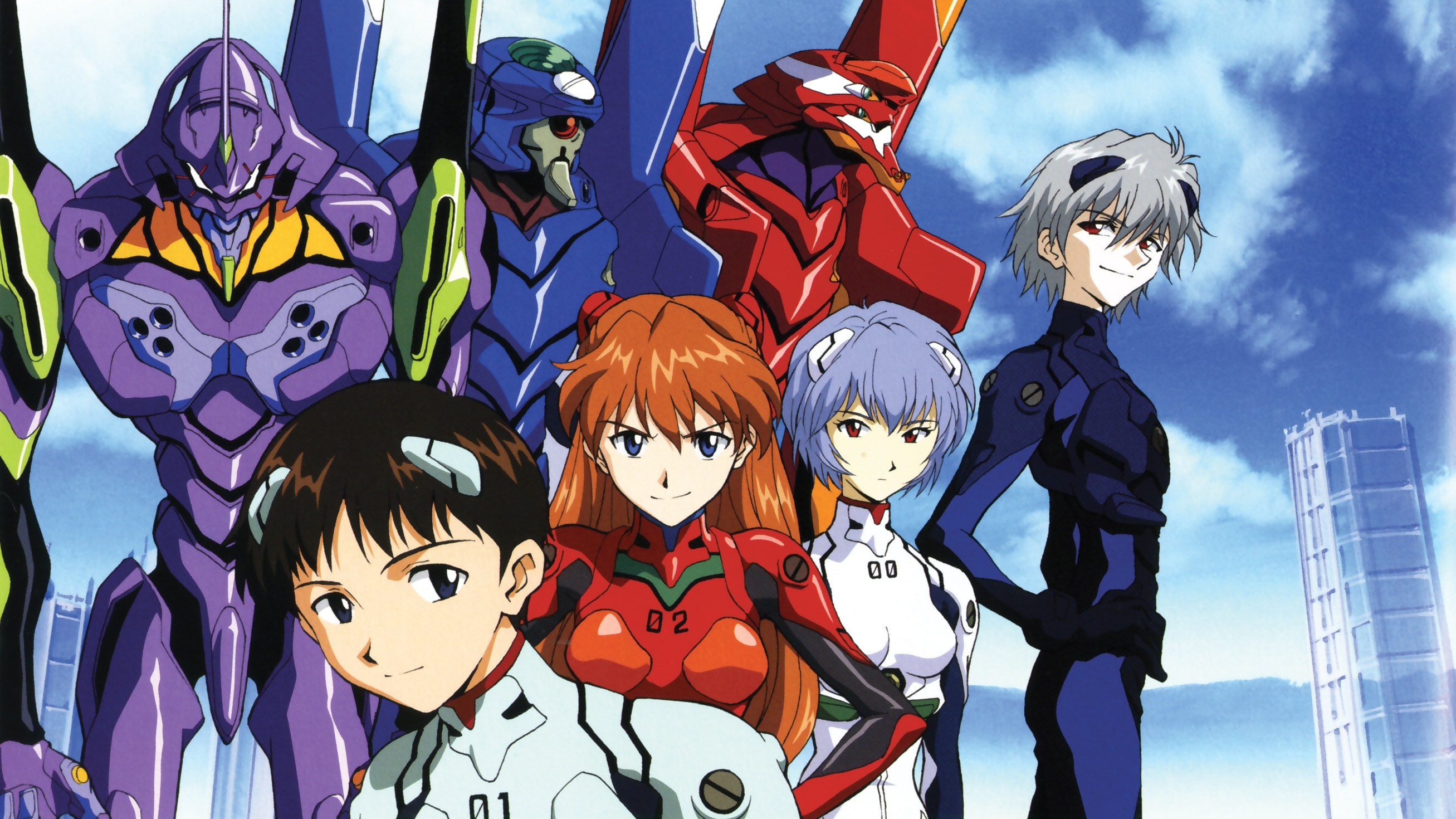 Evangelion 3.0+1.0 also know as Evangelion 4.0 will be the final film in the remake/ reboot in the Rebuild of Evangelion tetralogy. The film is also titled as ‘Shin Evangelion Gekijōban:||”.

The last film in the Rebuild of Evangelion tetralogy of films, Shin Evangelion 3.0: You Can (Not) Redo was released way back in 2012 to a very mixed reception in the fandom after the positive response of the first two films which were said to even improve on many of the elements of the original Neon Genesis Evangelion series.

The tetralogy of films were said to be the true vision of director Hideaki Anno who had to make many compromises during the production of the original Neon Genesis Evangelion series due to budgetary and production constraints.

Fans have eagerly been waiting for over 5 years for some kind of confirmation regarding the fourth and final film in the Rebuilt of Evangelion tetralogy film series. After many years of waiting fans can feel a sense of fulfillment now that the trailer for Evangelion 3.0+ 1.0 has finally arrived.

The trailer for Evangelion 3.0+1.0 sure is an amazing one and the fans can expect some amazing animation and a final and proper conclusion to the very complex plot of Rebuilt of Evangelion. Hopefully Evangelion 3.0+1.0 will live up to the expectations and many years of waiting by the fans for the film.

Looking at the trailer for Evangelion 3.0+1.0 at least gives a lot to be desired and everyone is hoping that it will be the conclusion that such a highly regarded series in the anime world deserves.

Hideaki Anno will return as the director for the fourth and final film and it is to be seen how his vision plays out as more news regarding Evangelion 3.0+1.0 surface.