The Chinese manufacturer has launched a new smartphone the Oppo A7X in its hometown. The smartphone comes with the waterdrop Notch and looks like the previously launched the Oppo F9 pro.

The Oppo A7X leaves the factory with the Android 8.1 Oreo, which is not the latest as the Android 9 Pie. The smartphone features a 6.3-inch display with the modern 19:5:9 aspect ratio. The phone is housed by the MediaTek Helio P60 octa-core SoC which is clocked at 2.0GHz coupled with 4 GB of RAM and 128 GB of internal storage. The graphics of the phone are handled by the Mail-G72 MP3 GPU. 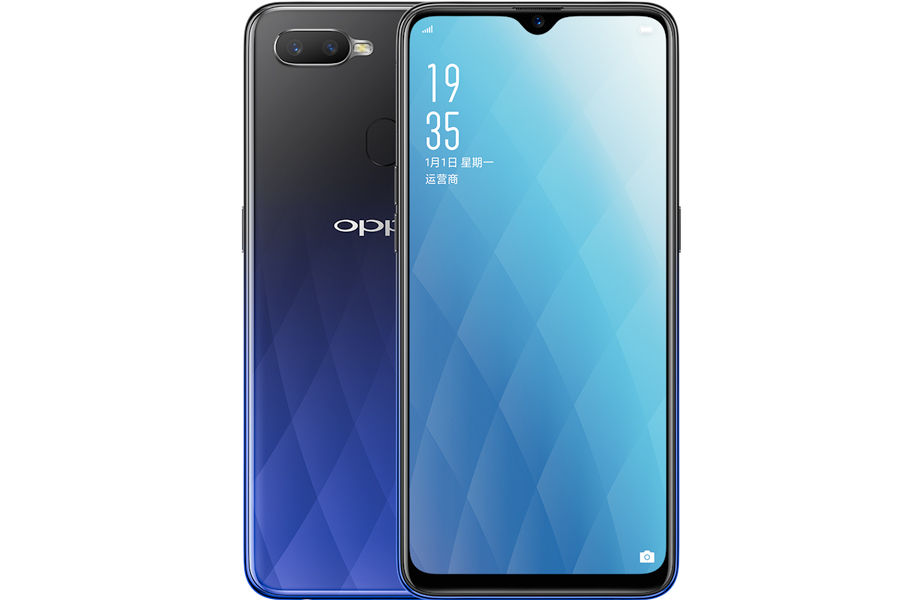 The Oppo A7X is priced at CNY 2,099 (roughly Rs. 20,000) and is listed on the Oppo website. The smartphone will available to buy starting September 14 at 10 am (China Time) and will be available in two different colours namely Star Purple and Ice Flame Blue.