Samsung’s new Galaxy flagships are still a couple of months away from being officially unveiled; however, the rumor mills have already given out a lot of info about these new devices. Adding on to that, it looks like someone just benchmarked a real Samsung Galaxy S9+ on Geekbench, putting the results out in the open 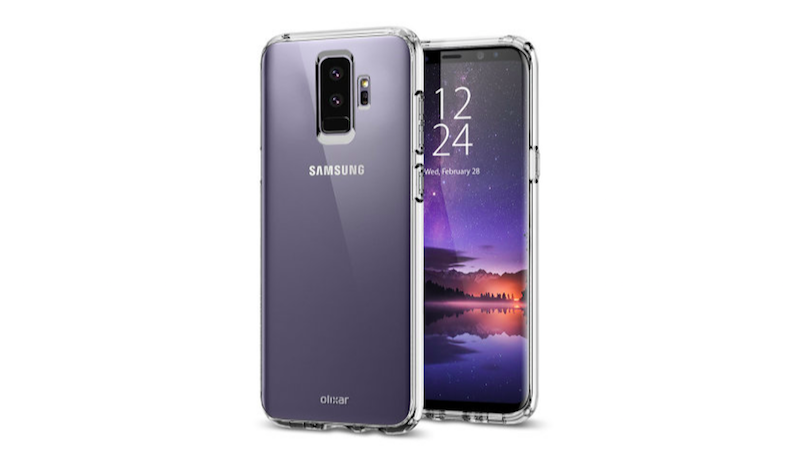 The model number in the Samsung Galaxy S9 Geekbench scores is SM-G965, and this is how it can be confirmed that this particular unit is a ‘plus’ variant. The device seems to have a Snapdragon 845 SoC, and it has gotten a 27% bump on the single-core score over the last year Snapdragon 835 SoC. In terms of the multi-core score, the benchmark shows about 31% bump, which is again a significant jump.

This new GeekBench test also shows that the Samsung Galaxy S9+ runs Android 8 Oreo, and features 6 GB of RAM. It is expected that the regular Galaxy S9 variant will also sport similar internals and should perform more or less the same.