The world of anime and manga always has something new and interesting going on. This can highly be credited to the huge influence the Japanese medium of storytelling has on the world.

In the recent news from the world of manga, Rumiko Takahashi has been inducted into the prestigious Will Eisner Comic Awards Hall of Fame for her contribution to the medium. This has been the fourth time she has been nominated for the award that recognizes the importance of influential works from artists and writers of comics from around the world. 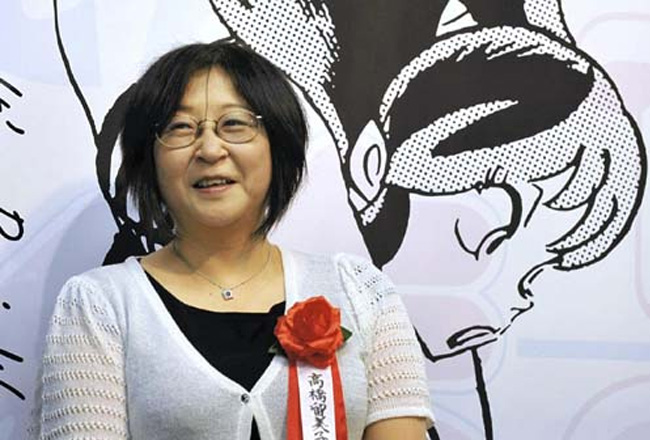 Rumiko Takahashi was previously nominated in 2014, 2016 and 2017, while finally achieving the very coveted award during her fourth nomination in 2018.

The Will Eisner Comic Awards took place this year at the 2018 San Diego Comic Con.

We would like to congratulate the 60 year old manga author for her meritorious achievement and contributions to the world of manga over her glorious and illustrious career spanning over 30 years. We would also like to take this splendid opportunity to wish her all the very best for her future works and contributions to the world of anime and manga.